This small flight computer is the same computer as my MINI FLIGHT COMPUTER (BREO N) but it has a front panel that allows for it to be mounted not only inside the rocket but also on its fuselage. In some cases this might come handy where payload section of the rocket can be assembled home instead on the field. Also it can permit a simplified construction for multiple usage of the flight computer i.e. it can stay permanently mounted.

The rest is identical with BREO-N – they share the same firmware and software and the schematic remains unchanged. 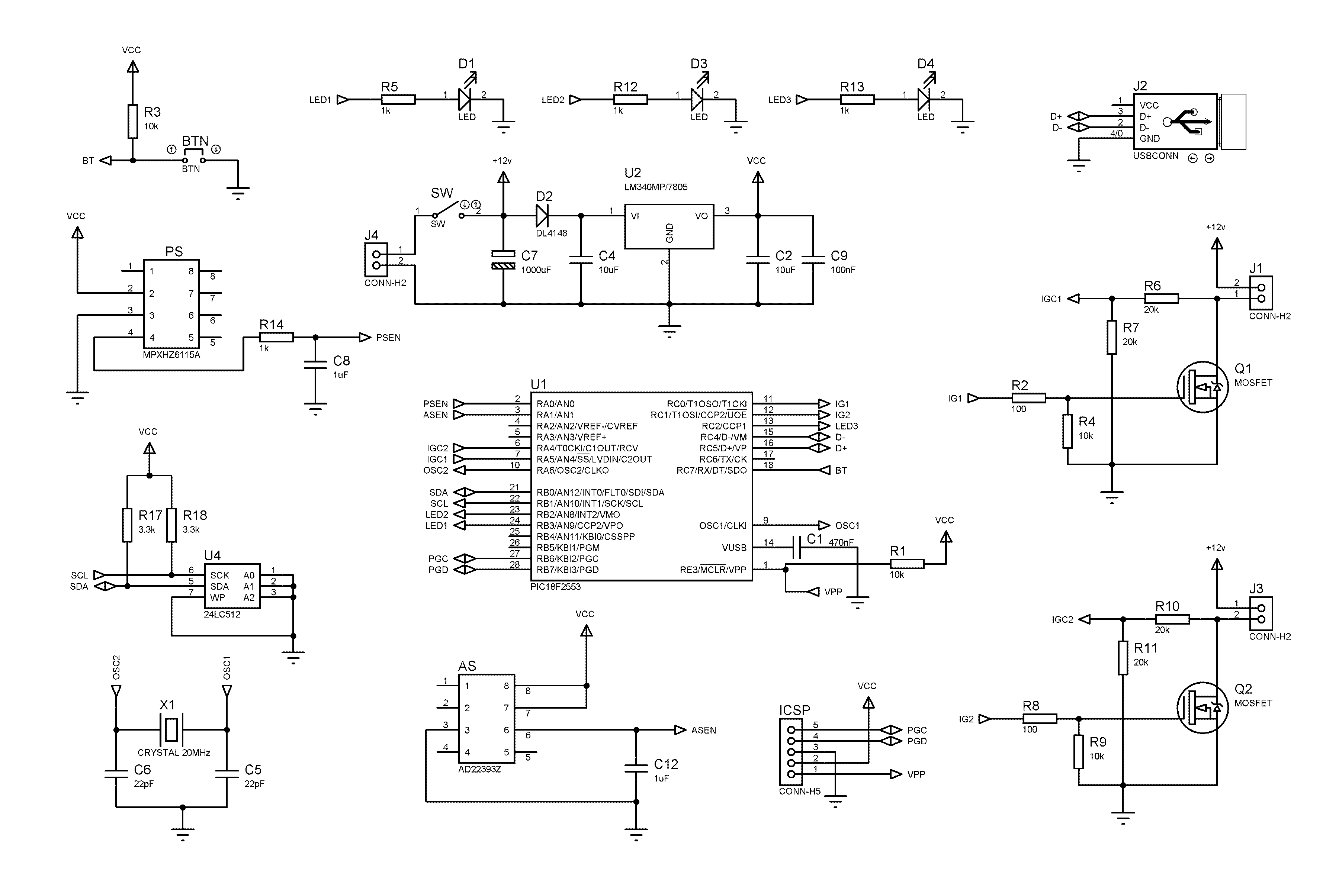 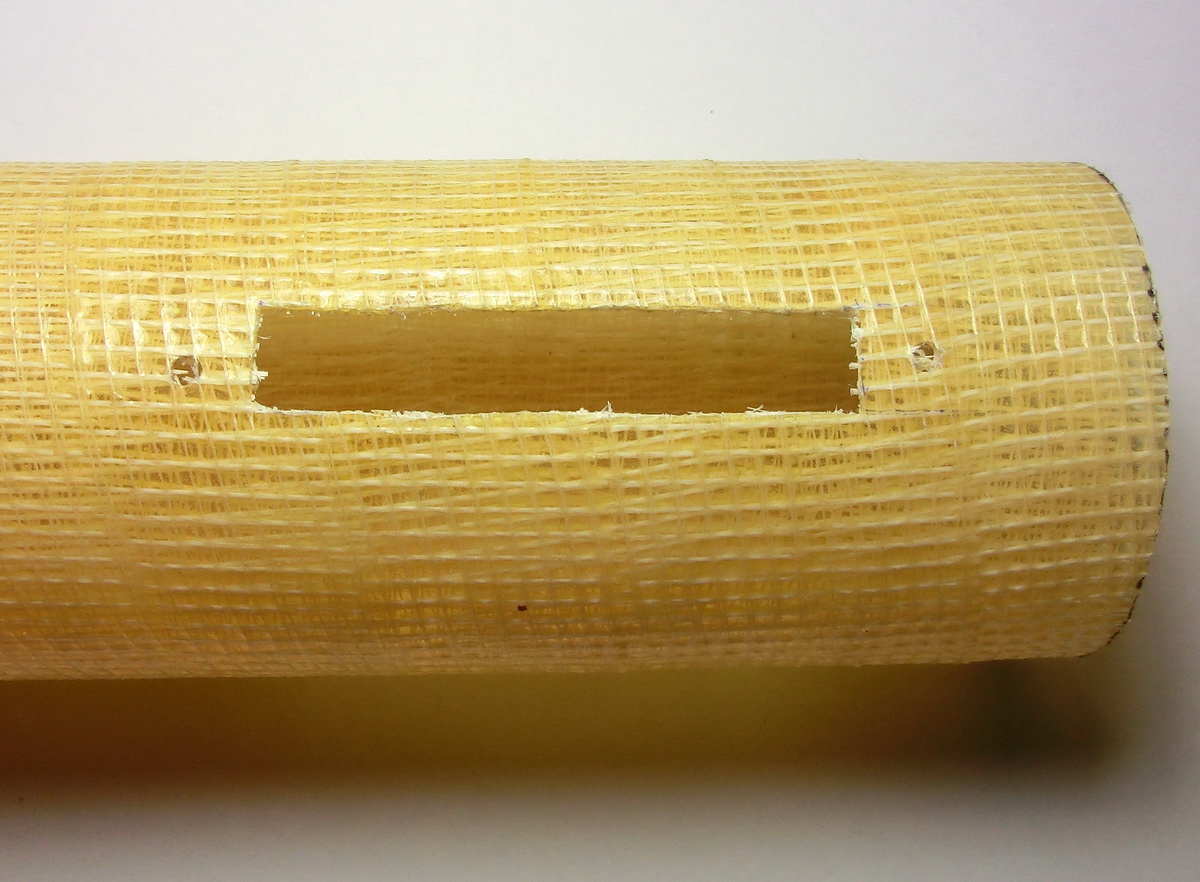 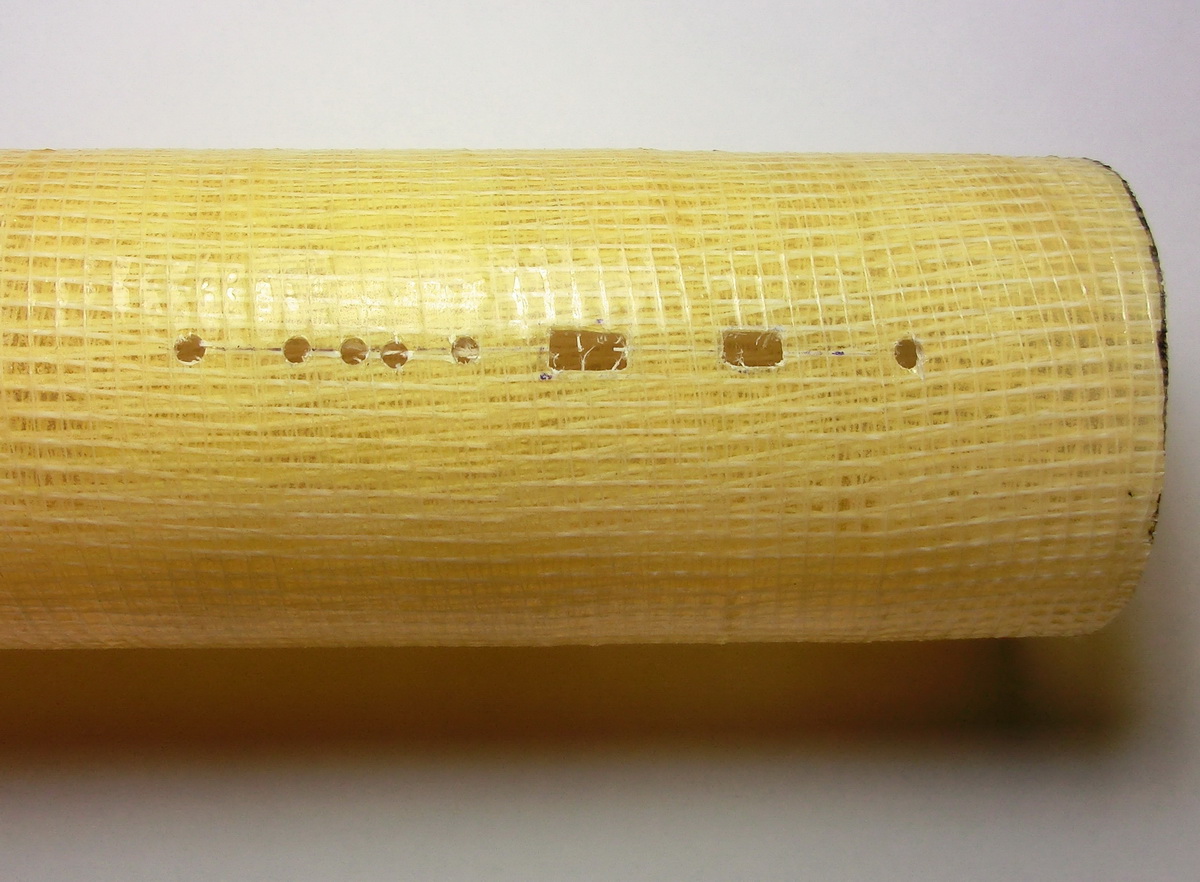 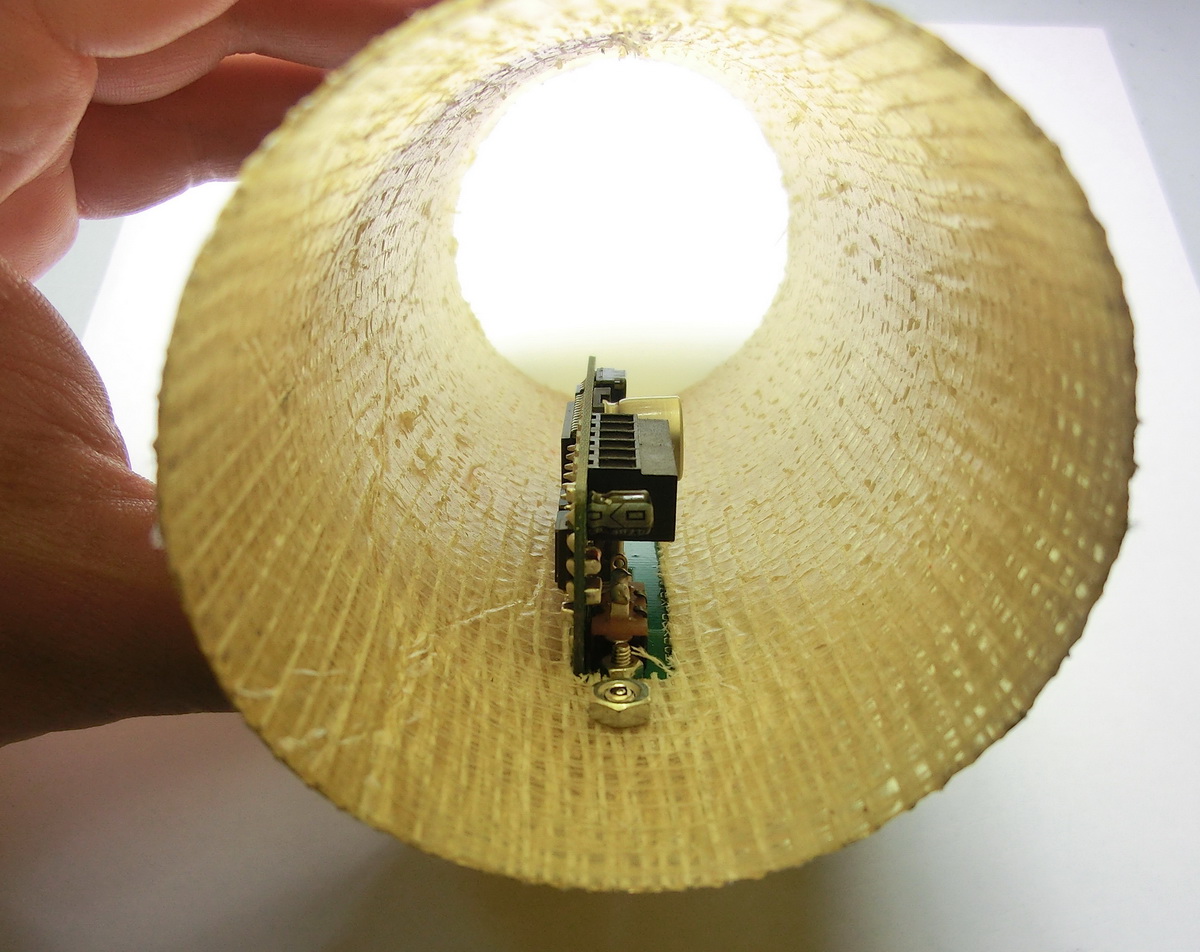 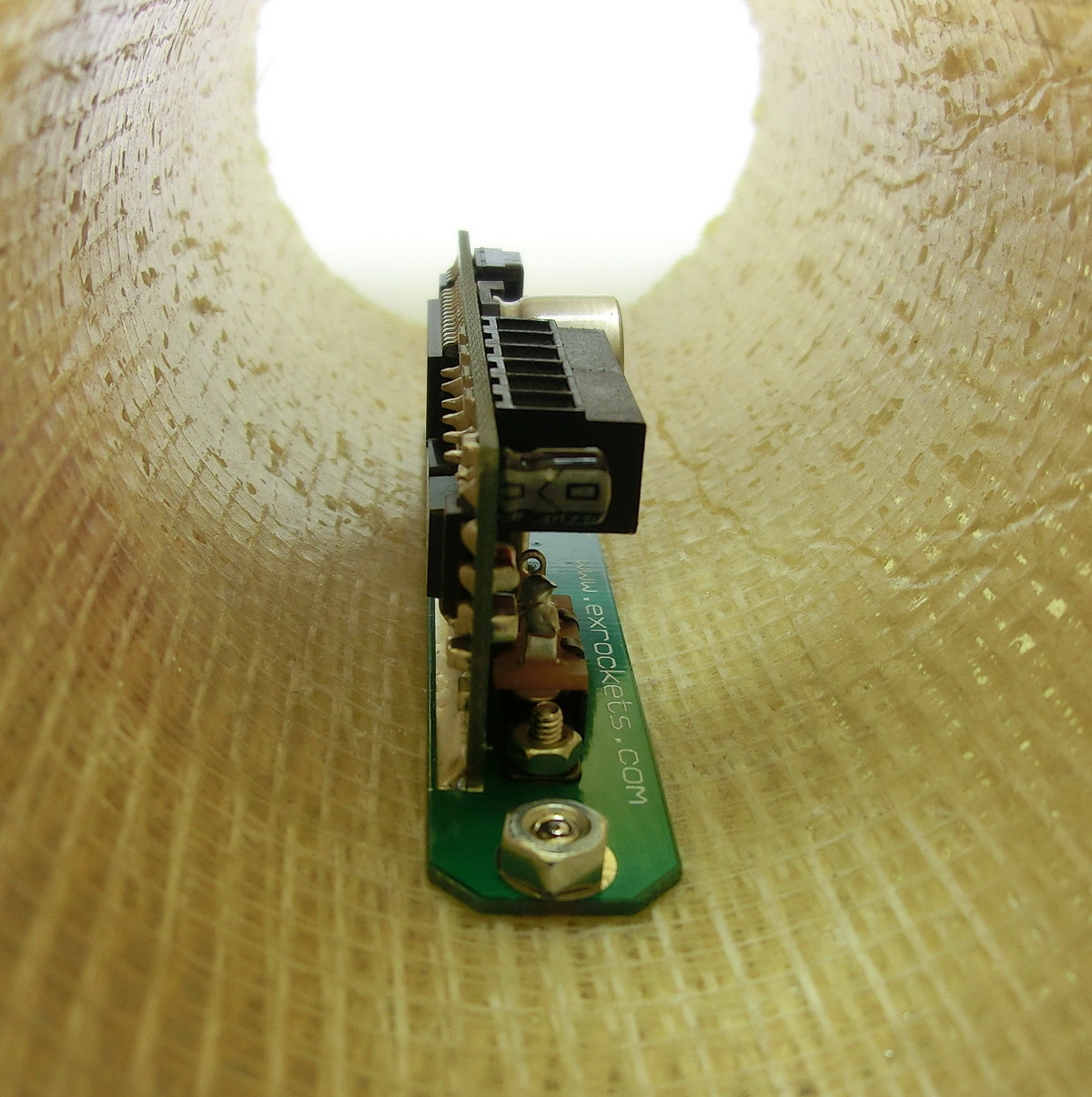 The firmware which has basically three main parts – USB part, on-the-field maximum altitude calculation and the flight mode is the same as for BREO M.

And regarding the PC software, the both devises share the same program.